Every spectacular shining star as a hub of nuclear reactors has a specific lifespan, forming helium from hydrogen and then to heavier elements carbon, silicon, oxygen, nitrogen and iron. Core temperature gradually increases transforming star into red giant. Rising amount of iron eventually stops the nuclear fusion resulting in the rapid collapse of the core under its own gravitational pull producing shock waves with a massive explosion called supernova, creating nebula which contains heavier elements, ions and stardust clouds. Within every 50 years, a supernova explosion occurs in milky way galaxy. 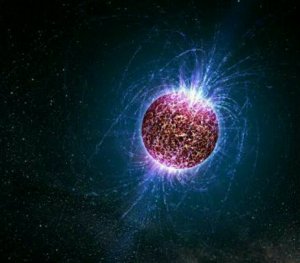 A neutron star is classified into pulsars and magnetars.

This is a text widget. The Text Widget allows you to add text or HTML to your sidebar. You can use a text widget to display text, links, images, HTML, or a combination of these. Edit them in the Widget section of the Customizer.